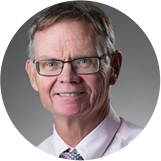 Dr. Bob Schimmelpfennig, “Dr Schim”, worked at Cook Clinic part time from 2008-2011 and returned to full time staff January 2015. He is board certified in Pediatrics and Urgent Care medicine. He graduated IU School of Medicine in 1976, completed a pediatric residency in 1979, and practiced pediatrics for 5 years before joining the ER group. He “retired” from emergency medicine in 2007 and has done primary care since. 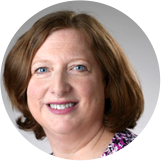 Dr. Theodora “Tracey” Jenkins joined the Cook Clinic in April 2013. She is board certified in Urgent Care Medicine and a certified Medical Review Officer. She is a graduate of Purdue University. Dr. Jenkins earned her medical degree, with honors, from A.T. Still University in Kirksville, MO and she completed her residency at Westview Hospital in Indianapolis. Dr. Jenkins came to Bloomington after spending the last 20 years at an urgent care facility in Indianapolis. She has three children. 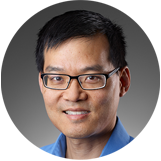 Dr. Colin Chang, our Medical Director, joined the clinic in February of 2017. Dr. Chang was raised in Bloomington and attended Bloomington High School South. He earned his BS in Biochemistry from Indiana University in 1991, his medical degree from IU in 1995, and completed his Internal Medicine residency at St. Vincent’s Hospital in Indianapolis in 1998. Dr. Chang has spent the last 19 years practicing with Internal Medicine Associates, Inc., a division of Premier Healthcare. And, when he’s not serving the needs of his patients, he enjoys spending time with his wife, Joellan, and two young sons. 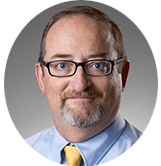 Mike Burns, N.P., joined the Clinic in September 2018. He is a 2005 graduate from IUPUI with his MSN and was certified as an advanced oncology nurse practitioner. Mike has spent the previous 13 years working in Bloomington doing a combination of primary care, oncology/hematology and walk-in clinic work. He is married and has 2 boys. 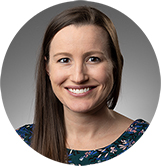 Whitney Garner, PA-C, joined the Clinic in January of 2022. She earned her BS in Microbiology from the University of Tennessee and an Emergency Medical Tech Certification in 2010. She then graduated with honors from South College in 2016 with a Master of Health Science in Physician Assistant Studies. She has a wide range of experiences working in emergency medicine, urgent care and oncology. When she isn’t taking care of patients, she enjoys home renovation projects and spending time with her husband and daughter. 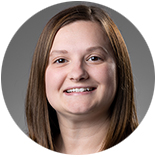 Jennifer Cooper, FNP-C joined the clinic in May of 2022. She earned her BSN from Indiana State University in 2013 and worked as an ICU RN for 6 years. She earned her MSN from Ball State University in 2018. She has experience working in a walk-in clinic as a nurse practitioner. Jennifer is married and has 2 daughters. She enjoys camping, outdoor activities, and spending time with her family.